Lords of the North

Lords of the North
filmed and edited by Columbus Leth/ walkonthewildside, in cooperation with Salmon Junkies and Camp Ekaluk owner Mr. Bill Lyall, Lords of the North is a unique portrait of the Ekaluk River, one of fly fishing’s last unspoiled frontiers. 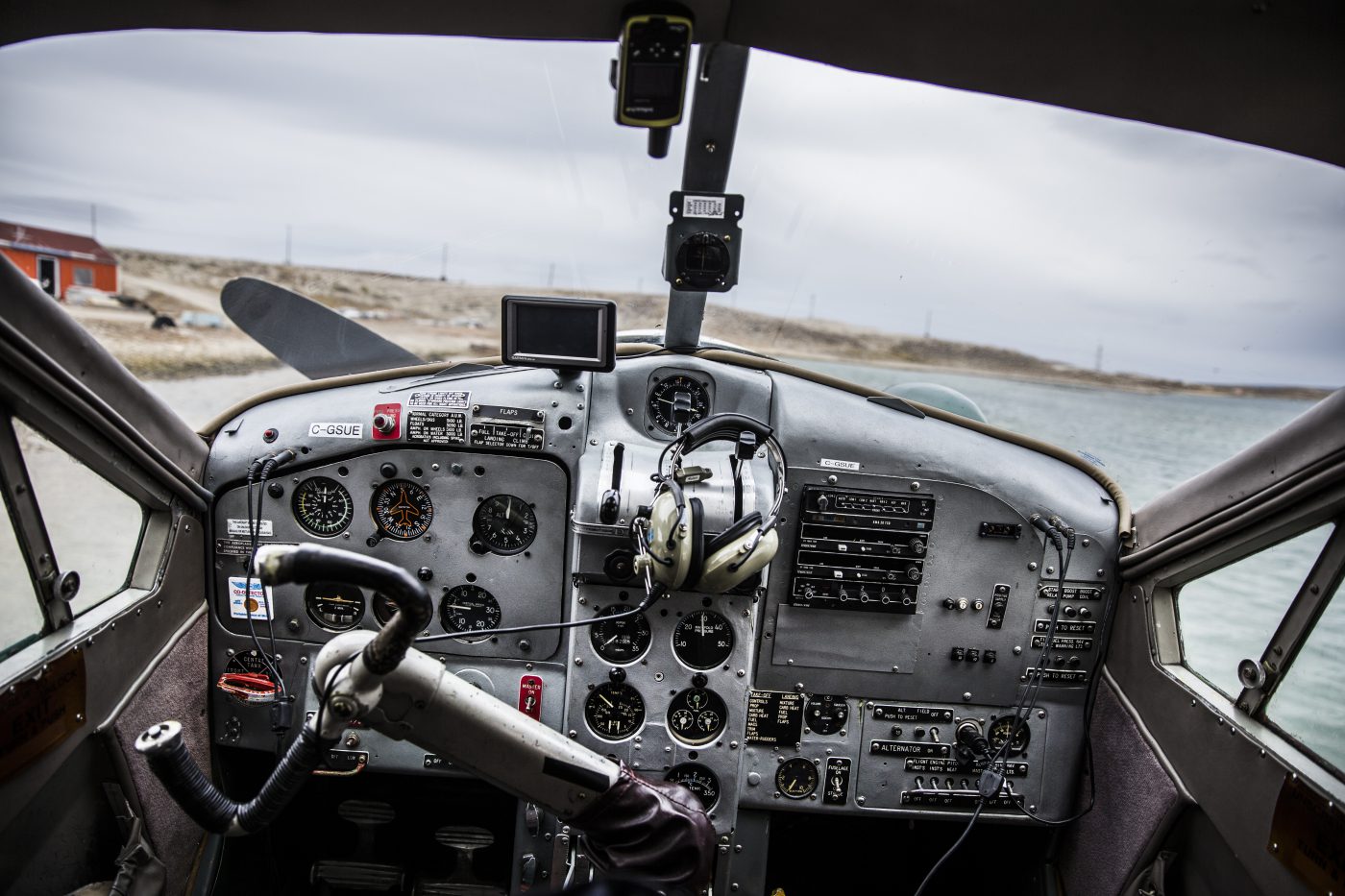 The Arctic char (Salvelinus alpinus) is found in Arctic and sub-Arctic waters across the northern hemisphere. It grows to an exceptionally large size and is especially abundant in the clear and unpolluted waters of the Canadian Arctic. Nowhere is the abundance of this much sought after game and food fish greater — and nowhere does the Arctic char grow to a larger size — than in the Kitikmeot region of Canada’s Nunavut province.

A quick picture before the release! 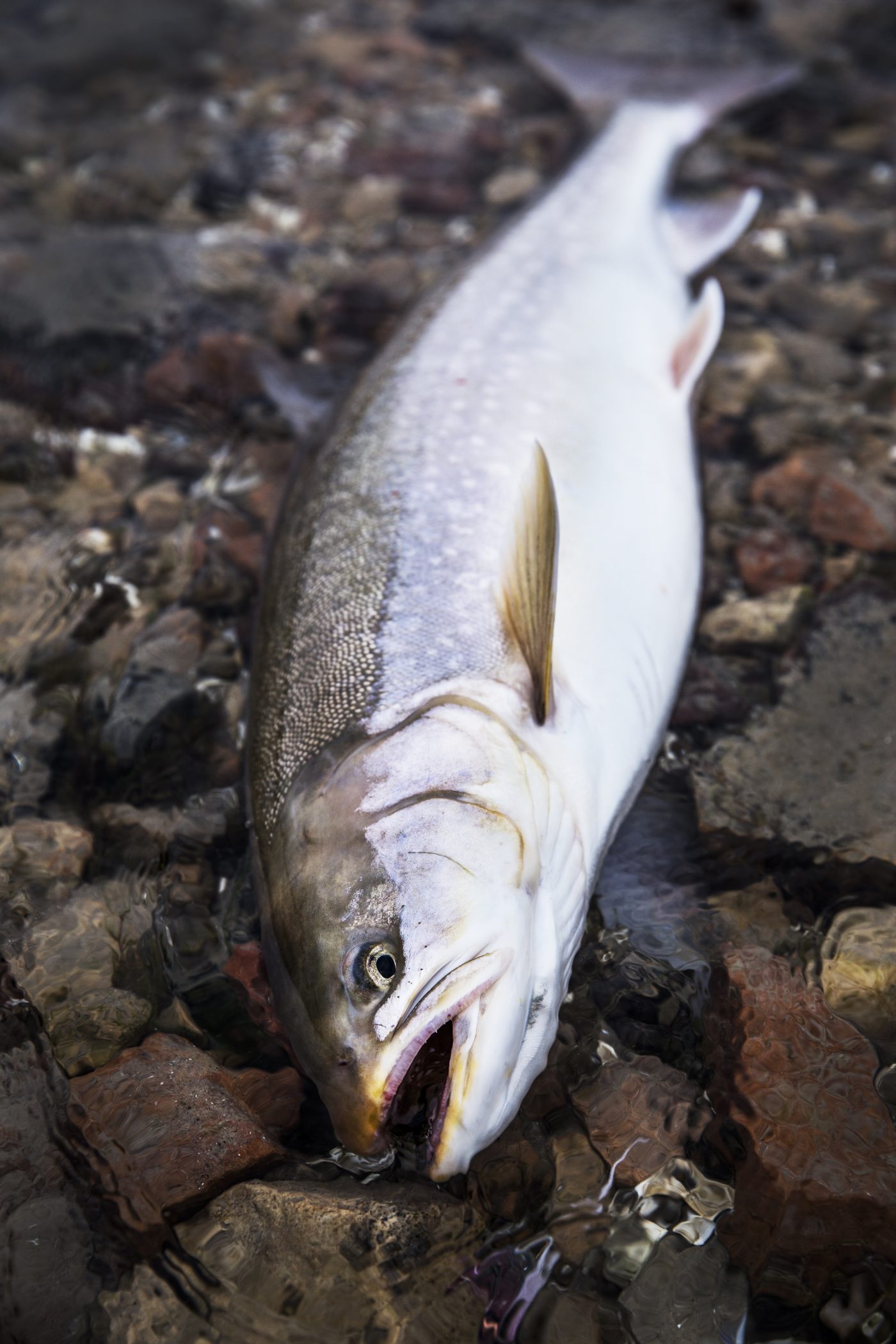 Since it’s discovery and development as an angling destination, anadromous junkies in the know have kept the Ekaluk a tightly guarded secret. Not surprisingly, Camp Ekaluk with its short two-week season has been a veritable “dead man’s shoes club; a limited number of anglers have the privilege of fishing the river each year, and of those fortunate few, many return year after year. 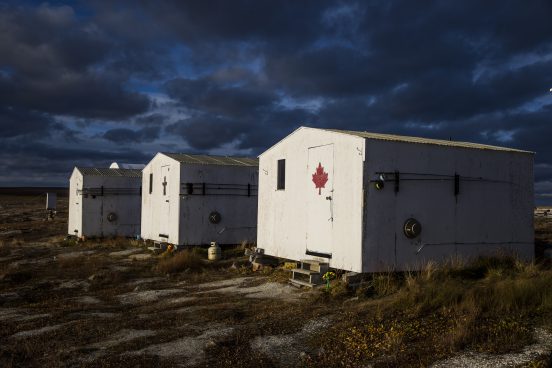 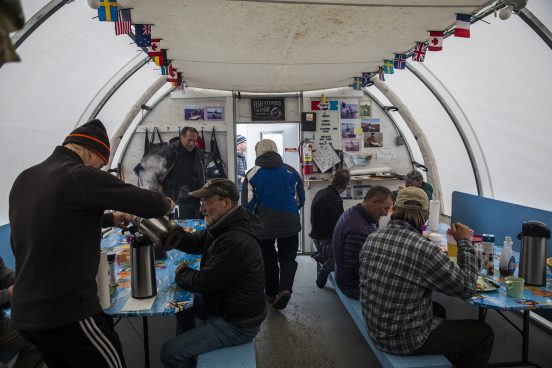 The Ekaluk’s sea-run char fishery is one of North America’s great natural treasures, worth every effort to safeguard and conserve for future generations. Camp guests are encouraged to take photos, carefully handle and release their catch and leave footprints only. Up here, Camp Ekaluk and guests work together to keep the pristine tundra environment litter-free and healthy for the region’s wildlife and human populations. 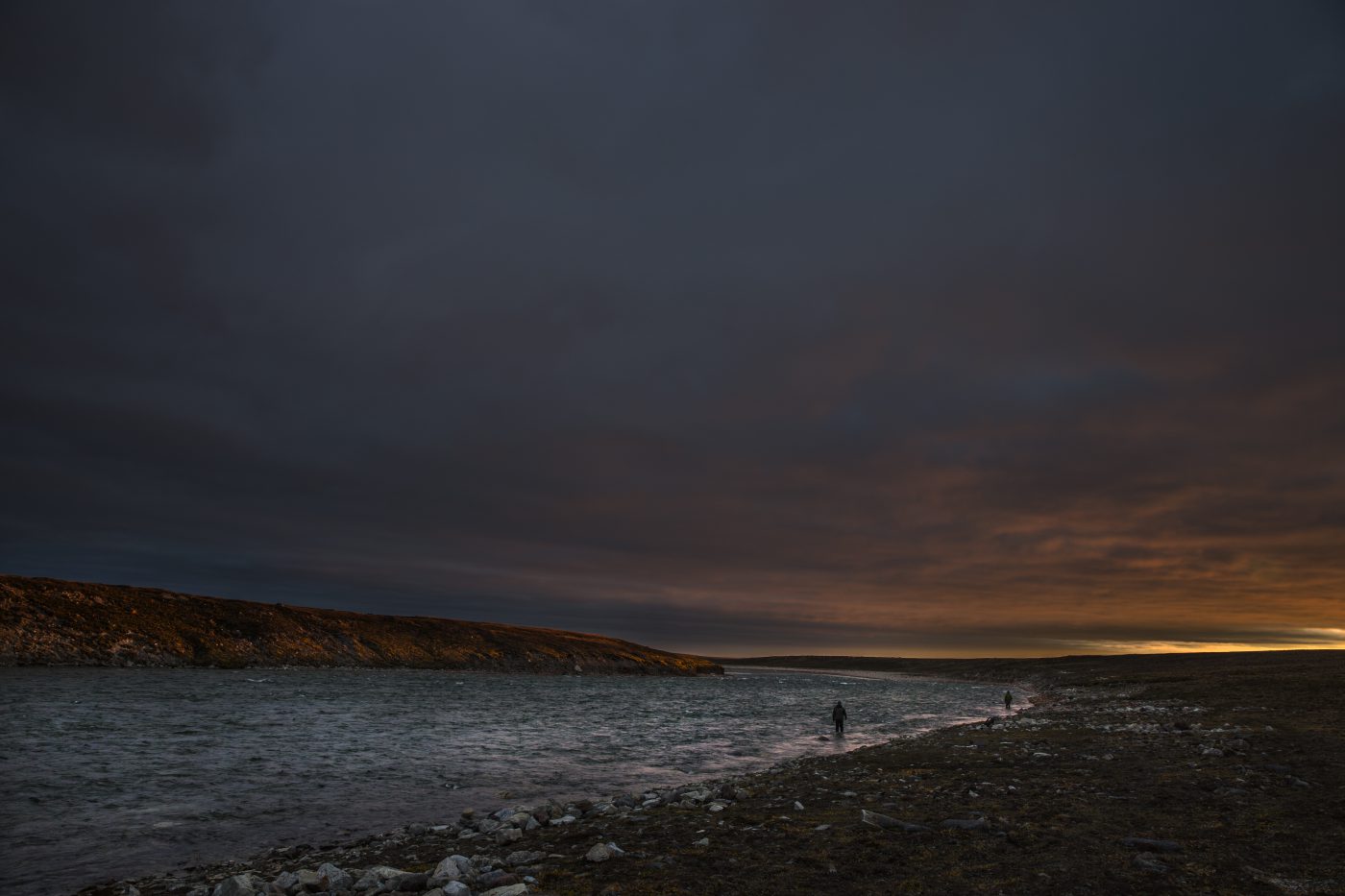 We would like to express our special thanks to Bill Lyall, whose visionary foresight will hopefully secure this gem for many generations to come. And finally, big thanks to Salmon Junkies, Jeff Bright, Jan-Eric “Jack” Elofsson, Hugo rosengren and Patagonia for making this film possible. 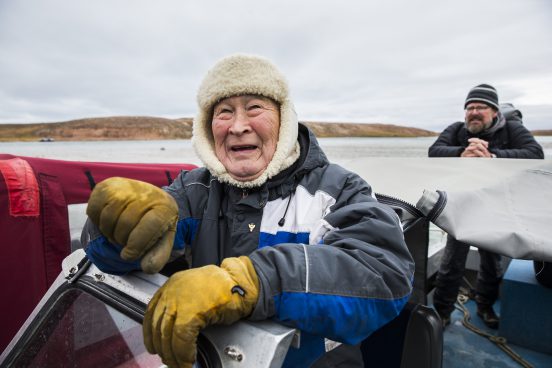